Two friends meet in the forest.

Michel, seated on a stump, listens to his old friend Taylor talking about what's been happening for the last two years. (Michel is really out of the loop because he's been off doing deep-mindfulness in a kind of ashram of the future.) (Oh yeah, all this takes place in the future by the way.)

Taylor tells his story with the help of a handy little device called a mnemoprojector. It's a bit of futuristic tech that can project your memories in front of you, in the form of, like, a hologram, for example.

It's worth mentioning that crazy things have happened to Taylor during this two year period. The "Context and Modality Platform" (the political party he founded with a couple of mates as a half-serious poetic joke), has experienced completely unexpected and meteoric popularity, propelling it to within inches of actual power...

Michel, now on the edge of his stump, has so many questions : were Taylor and his friends crushed by the media steamroller and the bad faith of their opponents? Have they managed to stay true to their ideals? Did they actually discover mysterious and super-mighty resources while walking in the forest? Did they really start a fairly revolutionary new school of magic? Were they able to defeat the vile Erwan Dubreucq, who sounds decidedly really not nice at all?

To answer these questions, we also need to cover the basics : paradoxical magic, sylvotherapy, the placebo effect, the theory of logomorphic Pokemons™, the renewal of the modalities of democratic debate and how to surf on the rivers of fear that flow everywhere.

Taylor's memories tend to be somewhat altered, as you can imagine. It might be that protagonists appear to have cat's ear, for example.

WE'RE GONNA DO IT:

NB : it used to be titled Feu De Tout Bois but we decided to change it, just for fun. 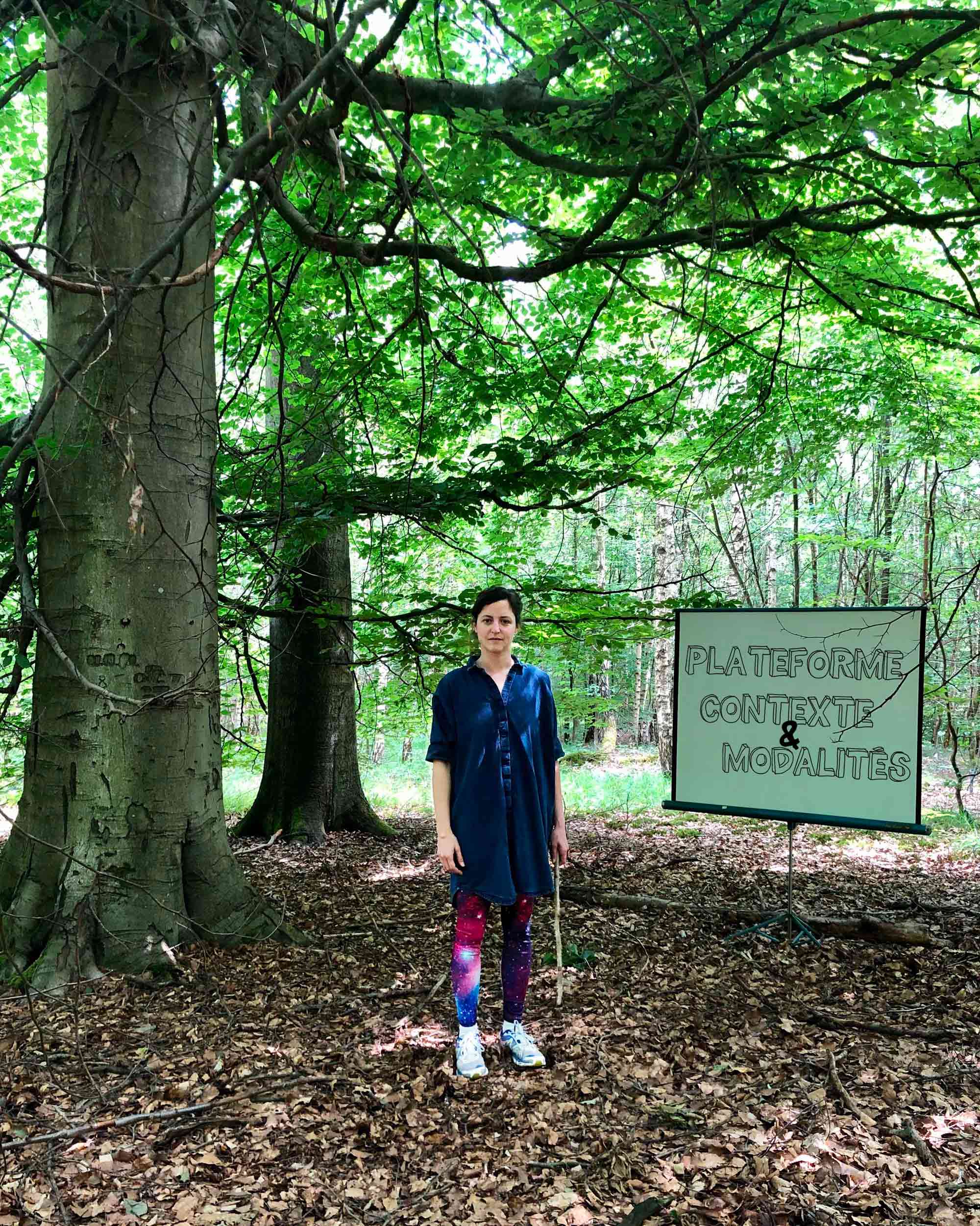 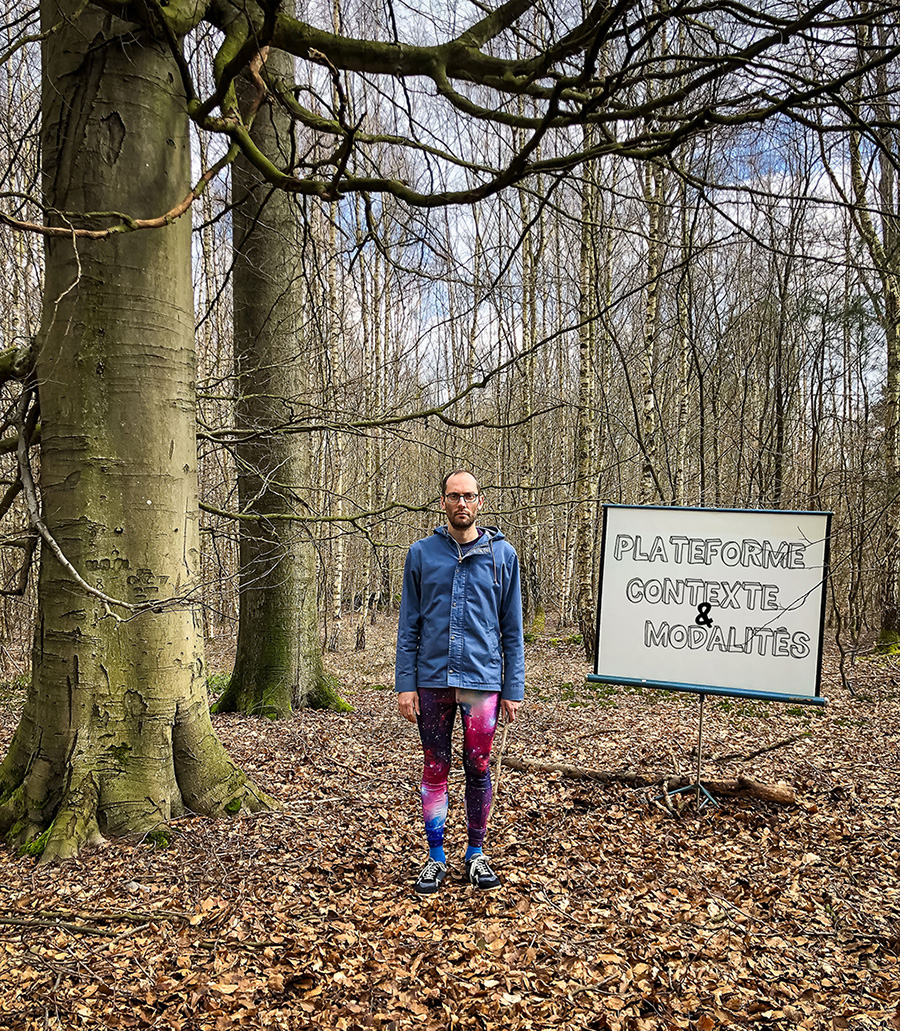