When Diederik Peeters started working on a new performance in 2017, he didn’t want to produce it in the conventional way. He wanted to experiment with different formats and media, without the constraints of a single final form. Therefore he developed several autonomous pieces around the same content, that for example took the form of an installation, a radio-play, a dance-piece… The performance ‘Apparitions’ is the last one in this series of creations.

In search of the ultimate proof that ghosts exist, during the last 2 years Peeters has been exploring the damp tunnels that connect science with magic and horror with technology. He reappeared regularly to present his findings in different forms: from dance-piece over installation or lecture to even a radio-play. ‘Apparitions’ is the latest in this series of works, and takes the shape of a fully fledged show.

Convinced that magic can enrich our relation with reality, Peeters takes on the role of an illusionist and sets out to get lost in his own illusions. Using some 19th century optical tricks, he blows life into his own shadow and resurrects some ghosts of the future. From the dust, a visual delirium appears that leaves us between skepticism and belief. Echoes of Méliès or Houdini bump into the 22nd Century, the dead might very well be alive, and the future turns out to be the present. 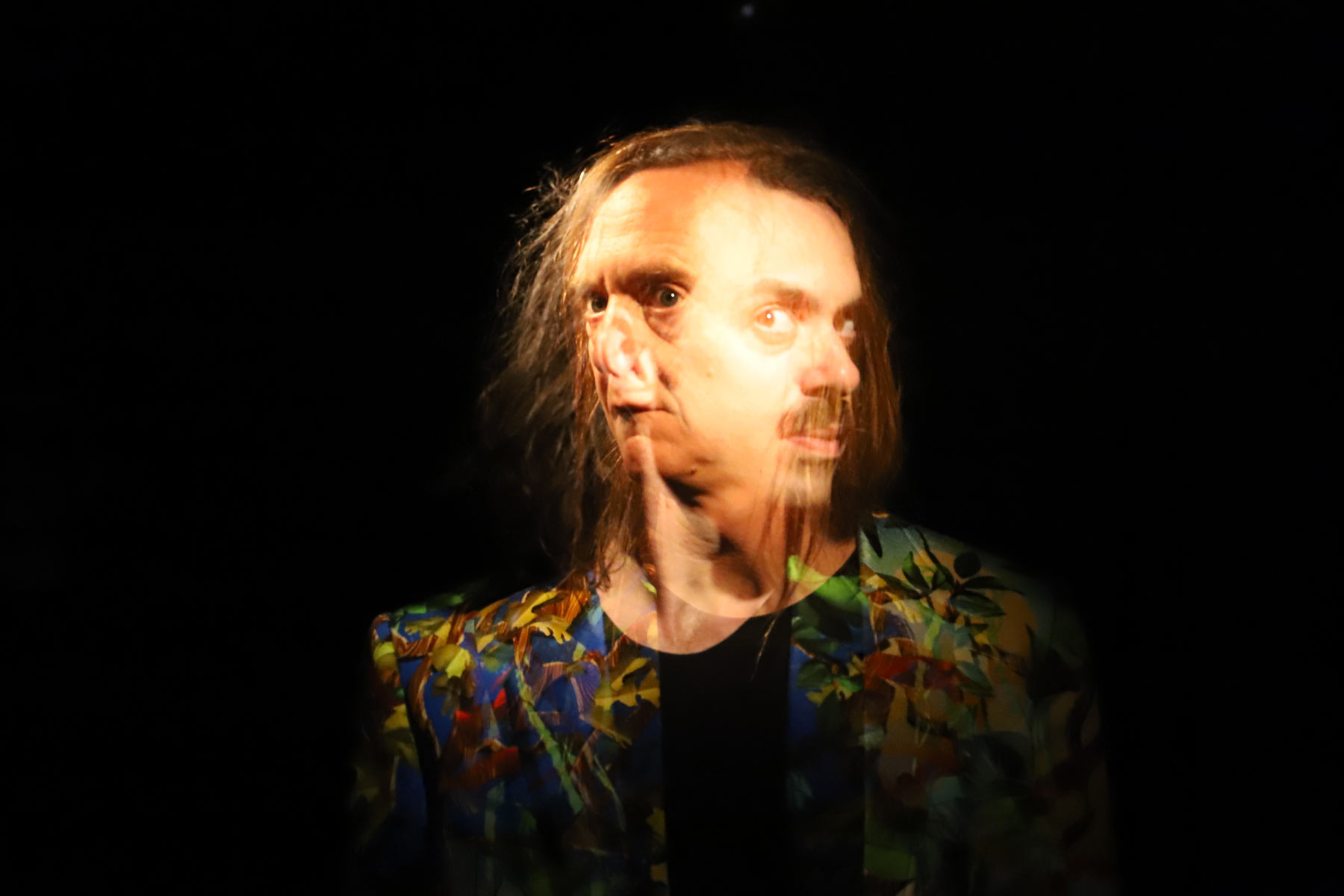 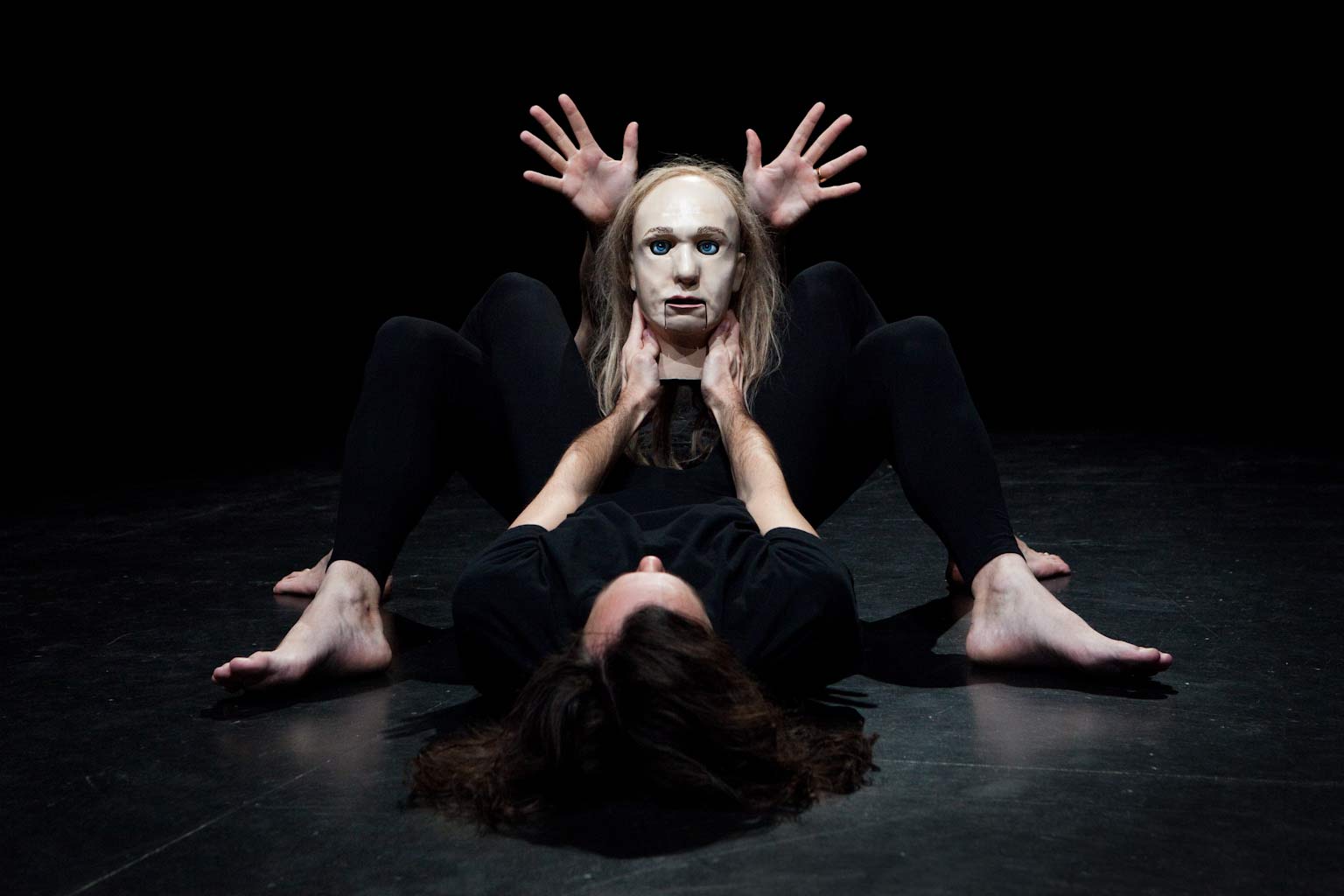 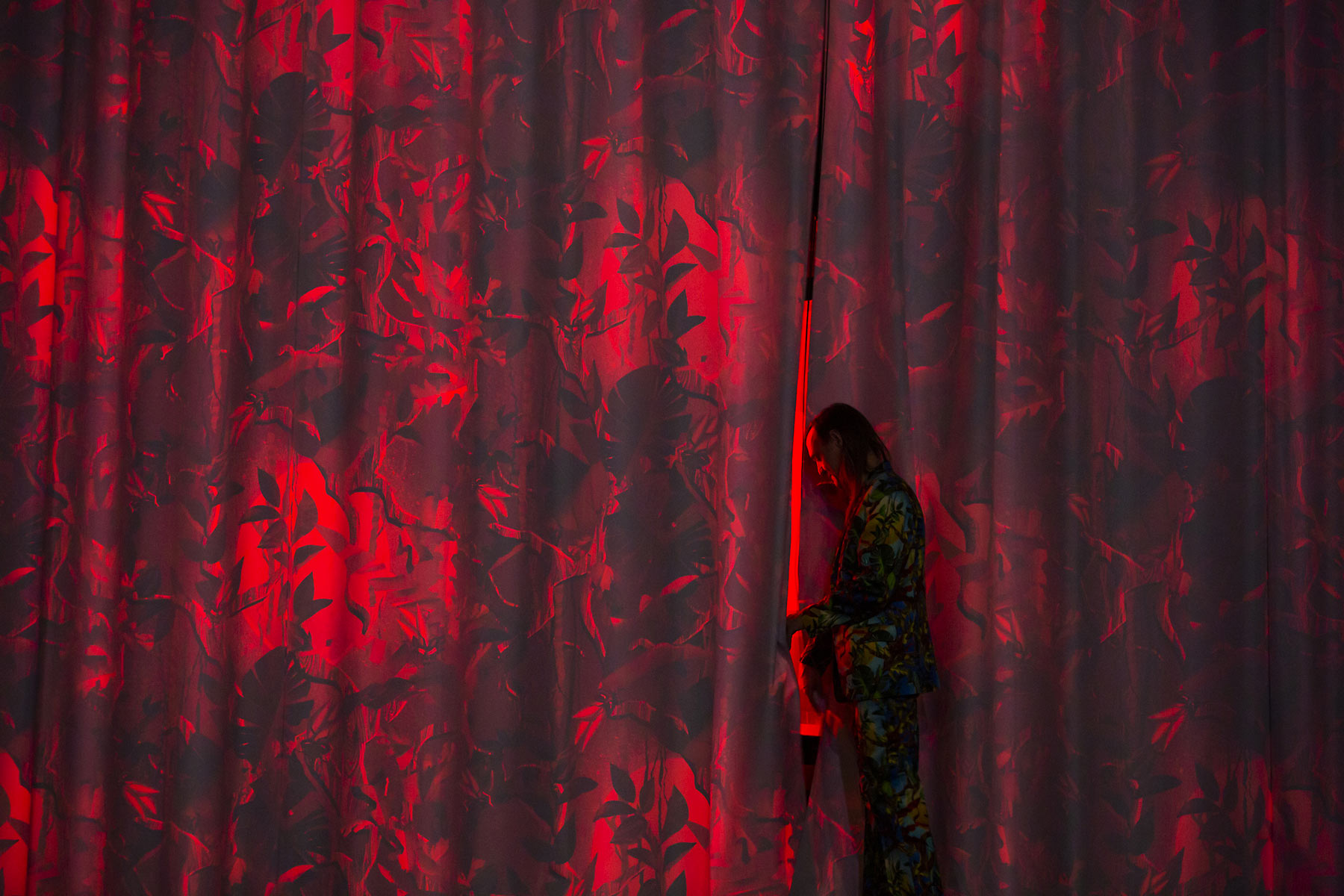